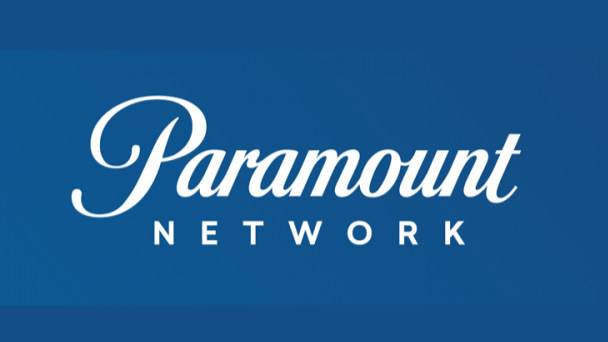 We finally get to see Yellowstone’s fourth season after a 14-month wait.

The series, however, will not be available on Paramount+, a disappointment to fans hoping for a chance to watch the new season.

Is it really that Yellowstone is not on Paramount+? Where can I find season 4 of Yellowstone?

A COMING DATE AND PLOT EXPLANATION FOR YELLOWSTONE SEASON 4

Yellowstone premiered its fourth season on November 7th, 2021 with a two-episode premiere.

John, Beth, and Kayce Dutton all came under attack by vicious henchmen in season 3’s cliffhanger.

As new antagonists emerge and challenges arise to the future of the Yellowstone ranch and surrounding area following the calculated assassination attempts, the Duttons focus their attention on who might be hunting them down.

WHAT IS THE REASON FOR YELLOWSTONE SEASON 4 NOT BEING ON PARAMOUNT PLUS?

Paramount+ does not have the rights to stream Yellowstone season 4 because the service does not own it.

The streaming rights to Yellowstone were acquired by NBCUniversal in January 2020, as noted by PopCulture.com.

Yellowstone is actually available on the Peacock streaming service, where seasons 1-3 are currently available through the Premium subscription, although the series airs on the Paramount Network channel.

Despite owning the streaming rights, Yellowstone season 4 probably won’t be available on Peacock until a few months down the line after the episode has aired.

It took until November 2020 for season 3 of Yellowstone to be added to the streaming service, three months after it aired on linear TV.

A GUIDE TO WATCHING YELLOWSTONE SEASON 4

Beginning November 7th, Yellowstone season 4 will air exclusively on the Paramount Network channel in the US.

Fans can watch Paramount Network online as well as on its app, but they will have to sign in with their TV provider to do so.

Episodes Half the Money and Phantom Pain kicked off Yellowstone’s fourth season on Paramount’s network, and episode 3, All I See Is You, will air on November 14.

On the Paramount Network, Yellowstone continues its fourth season each Sunday.